We arrive at Arens, on the main street, “Avenida Cataluña”. Something sounds very close, is it water? It is strange because we have left the river behind before. It is the “Raig”, a waterfall that is part of the canal. Formerly, it was a watering hole and the clothes were washed there. Later the route was raised once the waterfall was saved, which allows to continue with these tasks without bending over and take water for agricultural tasks on rainfed farms.

The “Algars” river divides Aragon and Catalonia, as it passes through “Arens” it is shallow, behind the “Raig”, next to an old mill that previously supplied us with electricity, we have an endearing area that we call “La Palanca” because there was a passage over the river, the other shore belongs to our neighbors of “Horta de Sant Joan” in the “Catalan” region of “Terra Alta”.

Almost a kilometer above the river’s path, following the road to “Lledó” and “Horta de Sant Joan”, there is a deeper section, pools, it is the “Galeró”, which we use as a bathing area or natural pool in summer. Its charm not only it resides in the water because the stones that surround it have been curiously shaped by the course of the river and its floods.

The excellent quality of the waters of our river, due to its source in karst springs in the ports of “Tortosa – Beceite”, allow the maintenance of a rich life around water, both plants and riverside animals, birds and other vertebrates, whose best reference is the presence of the otter. 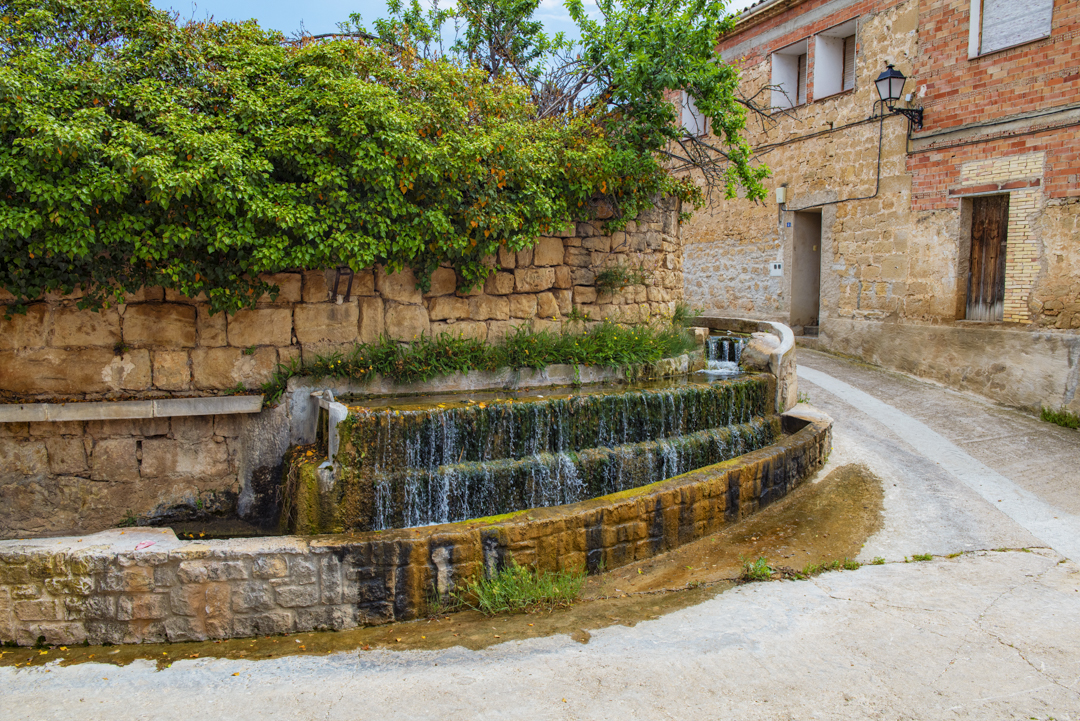 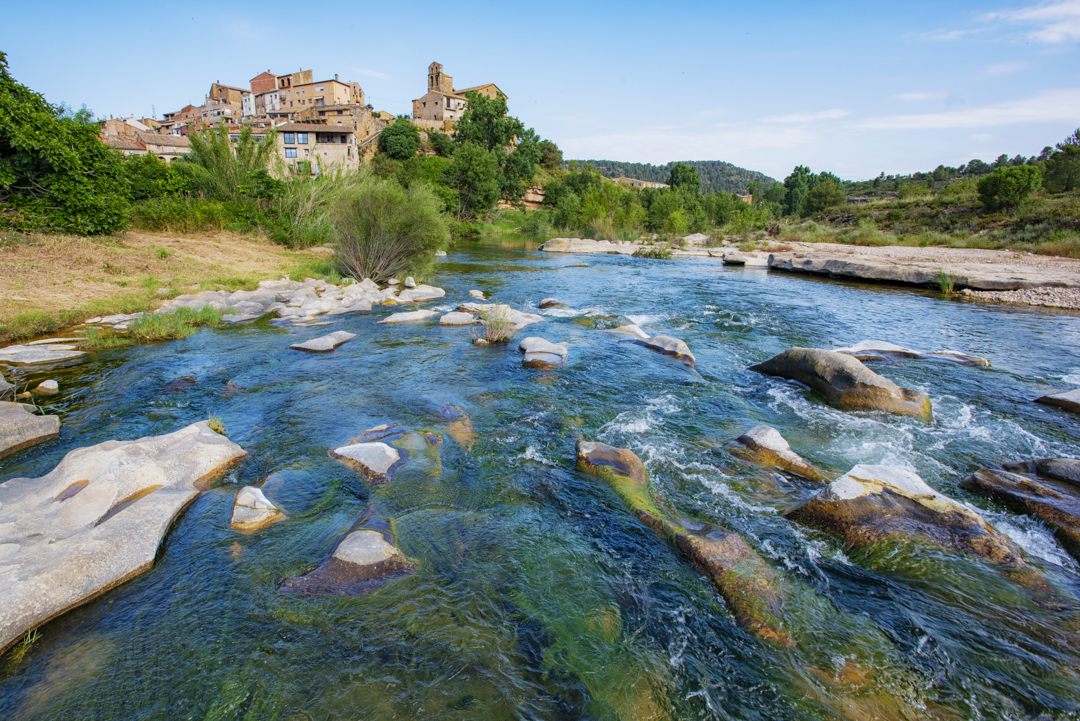 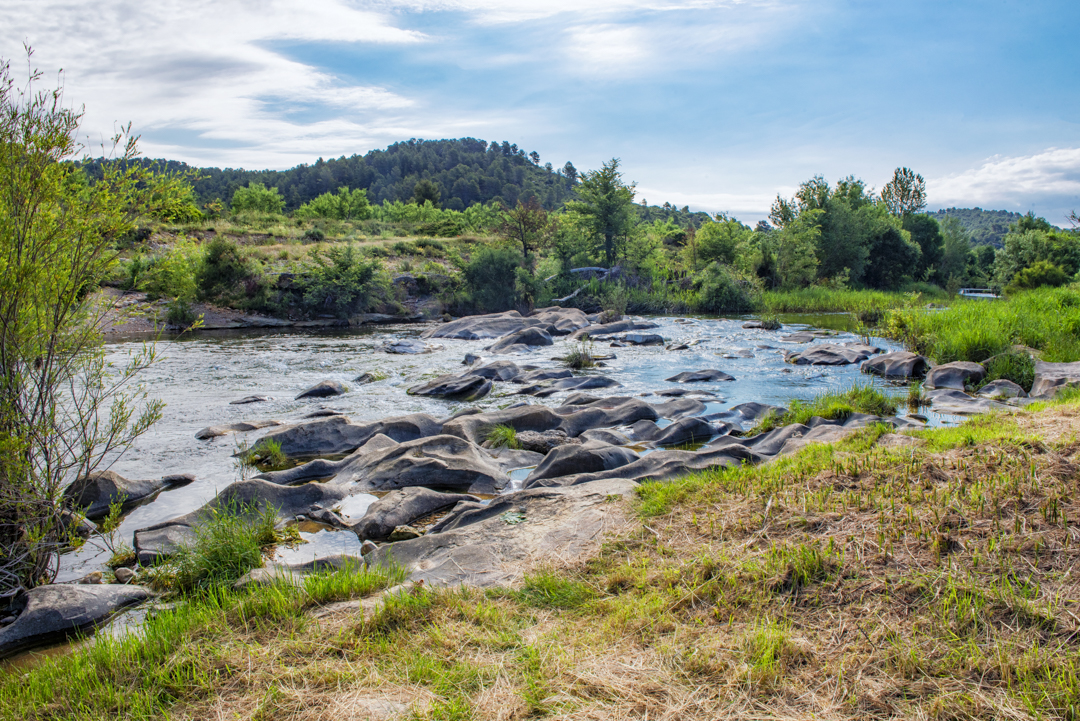 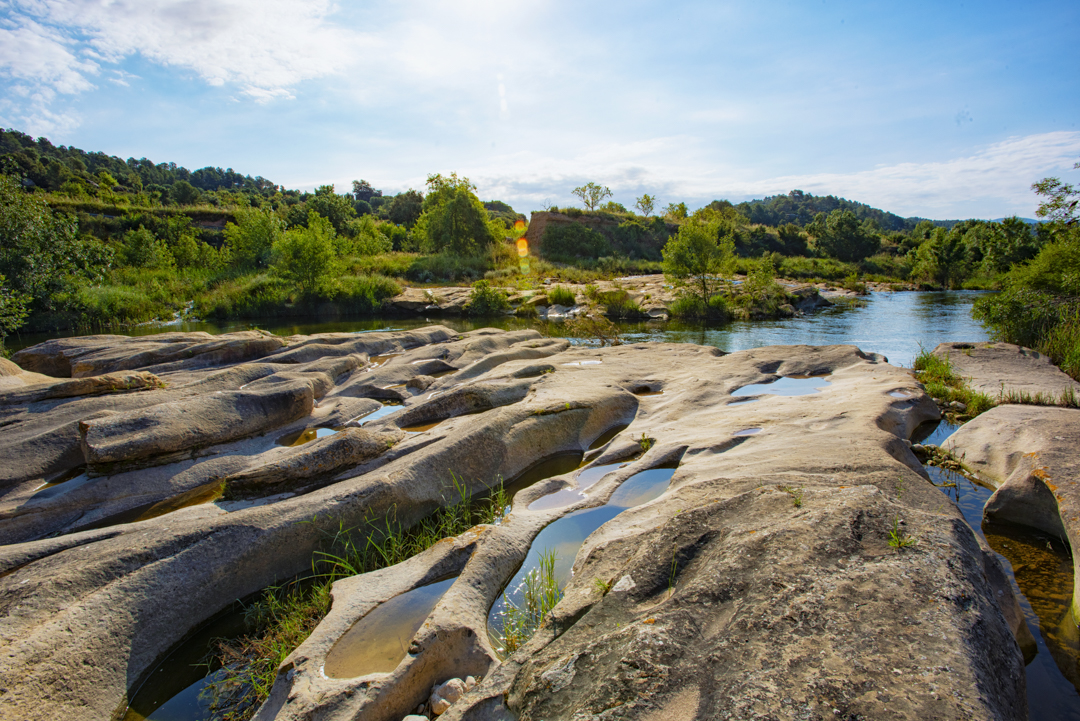 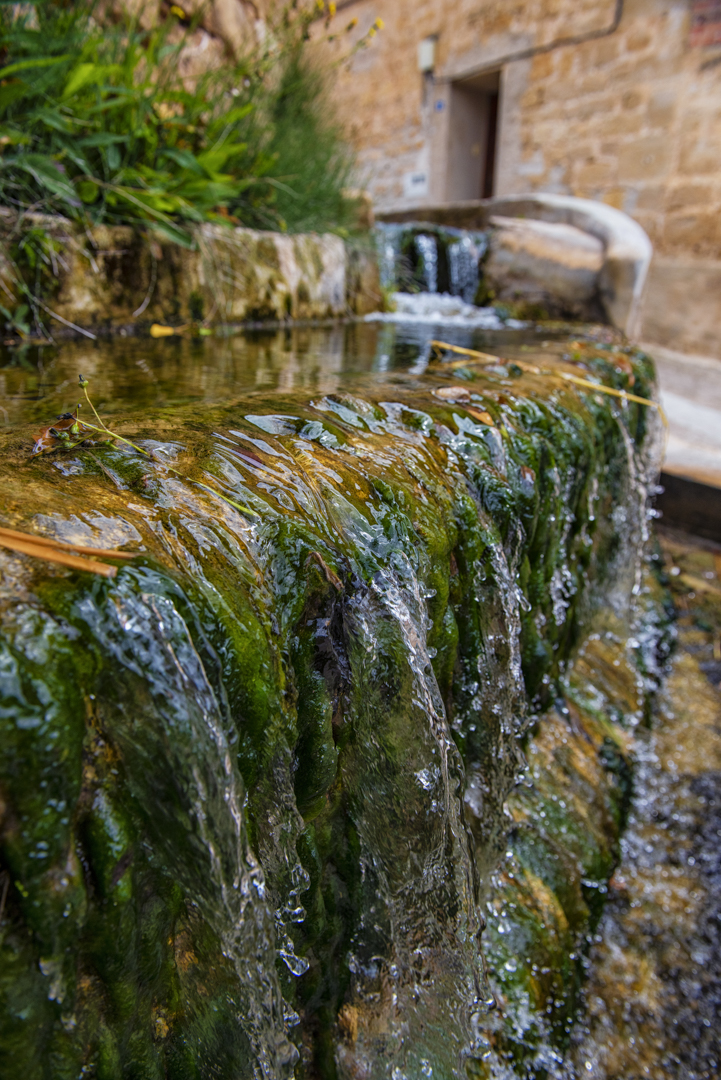 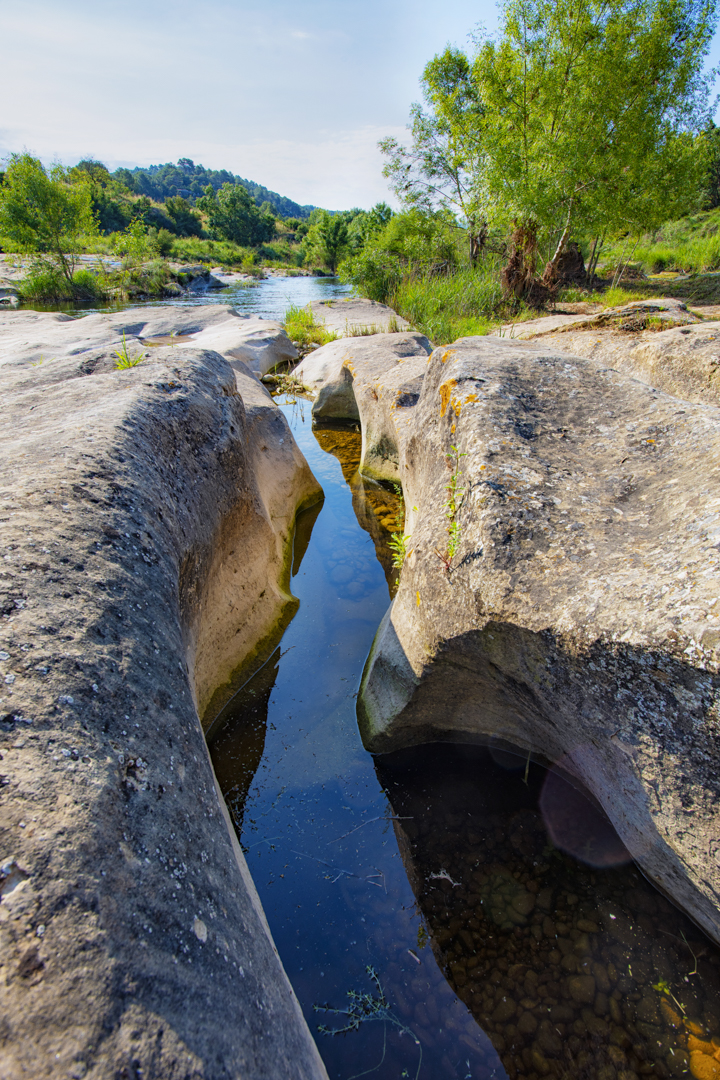